Spring is off to a stuttering start amid ongoing tight supply and rapidly rising prices and rates. While talk of a bubble continues to surface, experts say the market we’re seeing now is fundamentally different from the Global Financial Crisis (GFC).

Today’s dynamic is not about speculation, shady lending, and easy credit. “It’s hard to see any kind of crash similar to the GFC. Demand is simply too strong while supply is too limited,” according to CNBC contributor Michael Farr. Let’s take a look at the latest data.

After surging in January, existing home sales dropped 7.2% in February with all four regions experiencing declines. Sales were also down year-over-year with the South alone experiencing an increase.

“Housing affordability continues to be a major challenge, as buyers are getting a double whammy: rising mortgage rates and sustained price increases,” said Lawrence Yun, NAR chief economist. “Some who had previously qualified at a 3% mortgage rate are no longer able to buy at the 4% rate.”

Pending home sales were also down for the fourth month in a row: -4.1% vs. January. All regions except for the Northeast saw contract signings fall. “Pending transactions diminished in February mainly due to the low number of homes for sale,” Yun commented. “Buyer demand is still intense, but it’s as simple as ‘one cannot buy what is not for sale.’”

The median home price rose 15% to $357,300 with prices up in all regions— marking 120 straight months of year-over-year gains, the longest-running streak on record.

Investors continue to create competition for homebuyers, gobbling up 19% of homes in February. All-cash sales represented 25% of transactions, down from 27% in January but up from 22% in 2021.

The fierce price competition in local markets is driving many buyers to relocate. According to a new Redfin report, nearly one-third of users searching on the site looked to move to a new metro area in January and February. “One of the only options is relocating to a more affordable area, particularly for first-time buyers who aren’t able to use proceeds from selling one home to buy another,” reported Redfin data journalist Dana Anderson.

Sunny destinations continue to beckon with Florida taking four of the top 10 areas for transplants, along with Arizona and Texas cities. Notably, New York and Los Angeles top the list of origin markets.

Housing inventory rose slightly (+2.4%) to 870,000 units with a 1.7-month supply of unsold homes. Properties are moving fast, remaining on the market for 18 days with 84% sold in less than a month.

“With such high demand and low inventory, houses are flying off the shelves right now – even at prices that have reached new highs. Having more listings on the market would be good for everyone, but the stage is set for another active spring selling season,” advised RE/MAX president and CEO Nick Bailey.

Builders continue to tackle the supply deficit with housing starts up nearly 7% to an adjusted annual rate of 1,769,000 units.

Hitting Four – From Forecast to Reality

Mortgage rates ended the month at 3.89% for a 30-year fixed mortgage but have since risen even more sharply to 4.95% in April. Mortgage applications are reflecting the impact of higher rates.

“Mortgage rates last week reached multi-year highs, putting a damper on applications activity. The 30-year fixed-rate reached its highest level since 2019…Purchase activity remained weak, but the average loan size increased again, which indicates that home-price growth remains strong, and a greater share of the activity is occurring at the higher end of the market,” noted Joel Kan, associate vice president of economic and industry forecasting for the Mortgage Bankers Association. 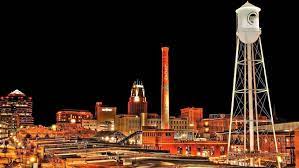 How is the Durham market performing? Spring is off to a stuttering start amid ongoing tight supply and rapidly rising prices and rates. While talk of a bubble continues to surface, experts say the market we’re 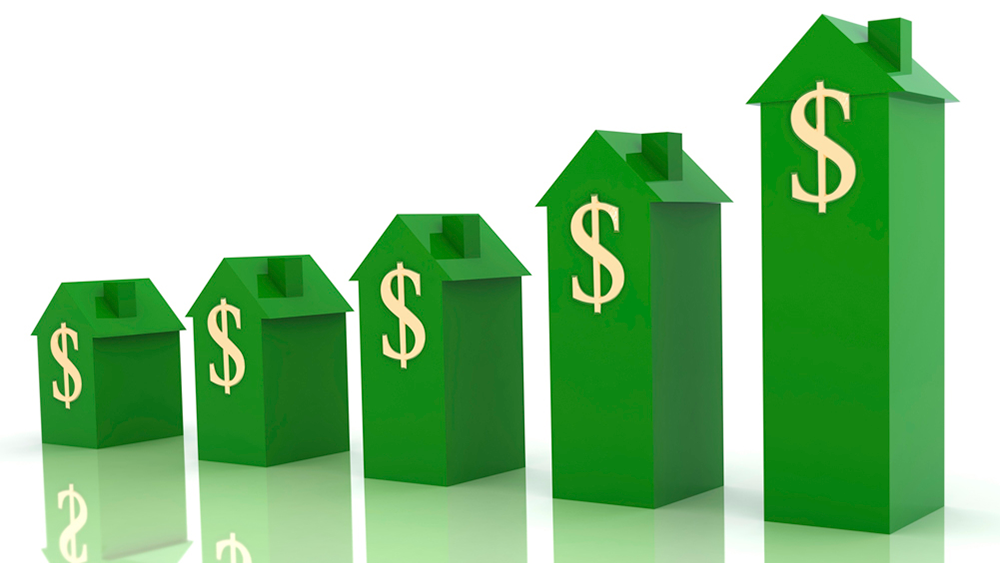 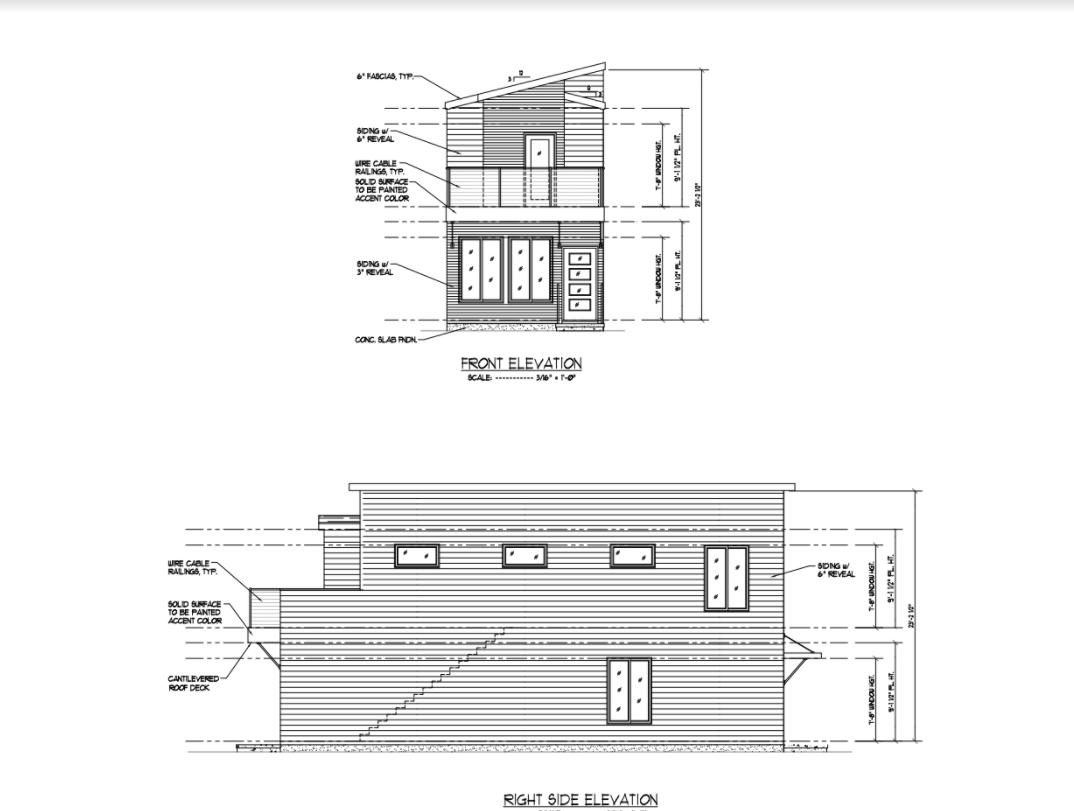 We have a new SFR on the way over near Watts-Hillandale Hospital. This home will be approximately 1,200 square feet and come complete with rooftop decking! The design features of 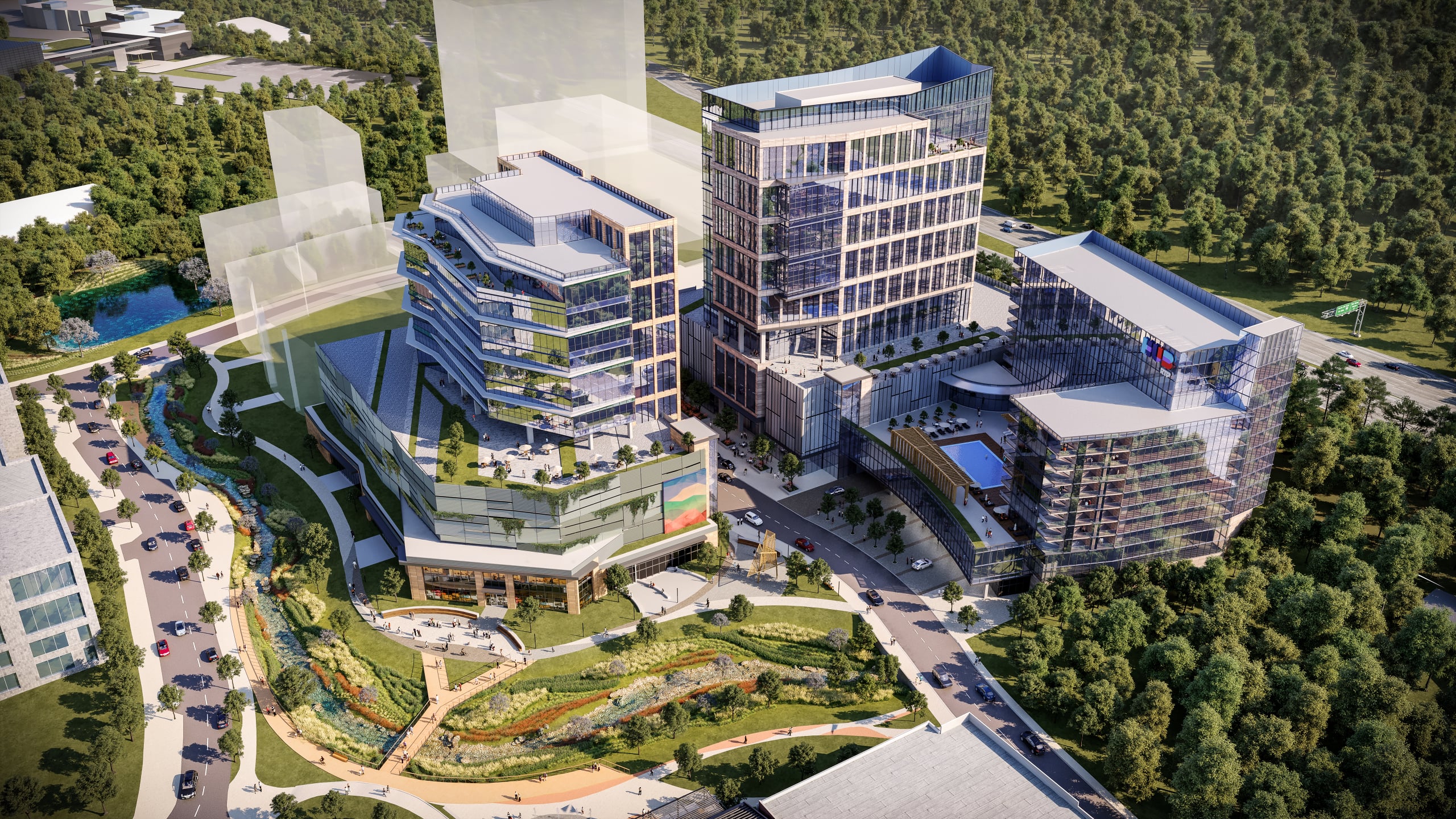 In Research Triangle Park, developers are gearing up to bring the park’s first retail and residential space to the area with the Hub RTP Project. As part of the project,